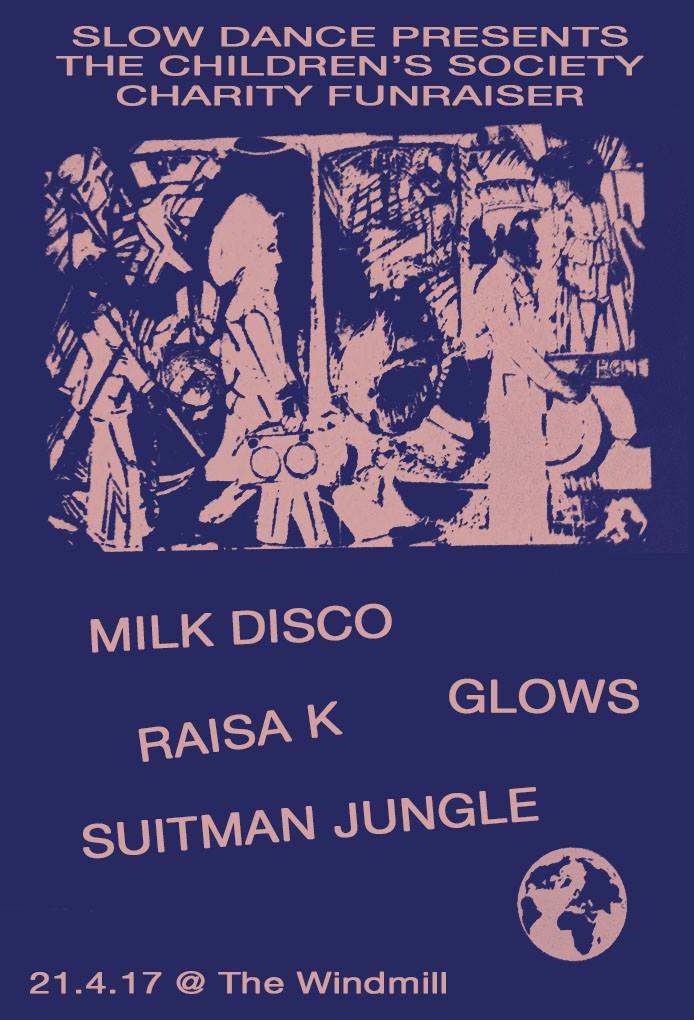 We are putting on a charity night to raise money for The Children's Society for those young people who need our help most in these troublesome times. "Working with young people across the UK, The Children’s Society is a charity with a founding principle of equal access and opportunity for the forgotten young people of this country. Having worked directly with over 18000 children in the past year, including young refugees, they make sure no one is left behind by tackling such wide-ranging issues such as child exploitation and mental health disorders, as well as fighting for the right to education and accommodation. The charity is also engaged with government lobbying, equipping the decision makers in this country with the knowledge of what those struggling in poverty really need, something that is sorely overlooked by the current government." All profits go to charity.