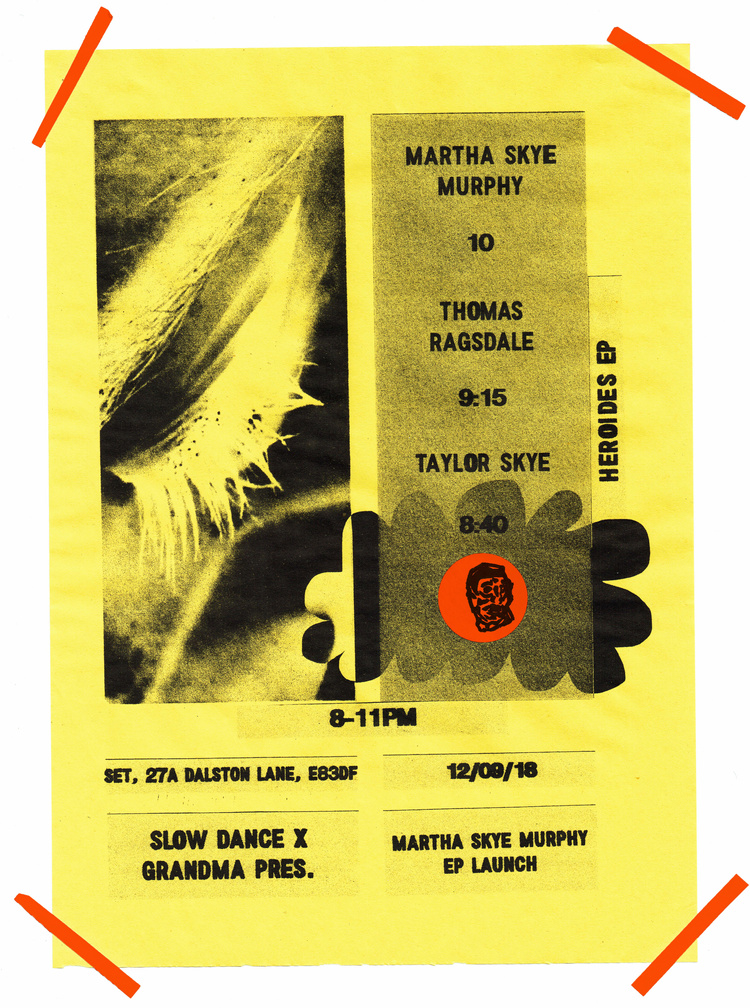 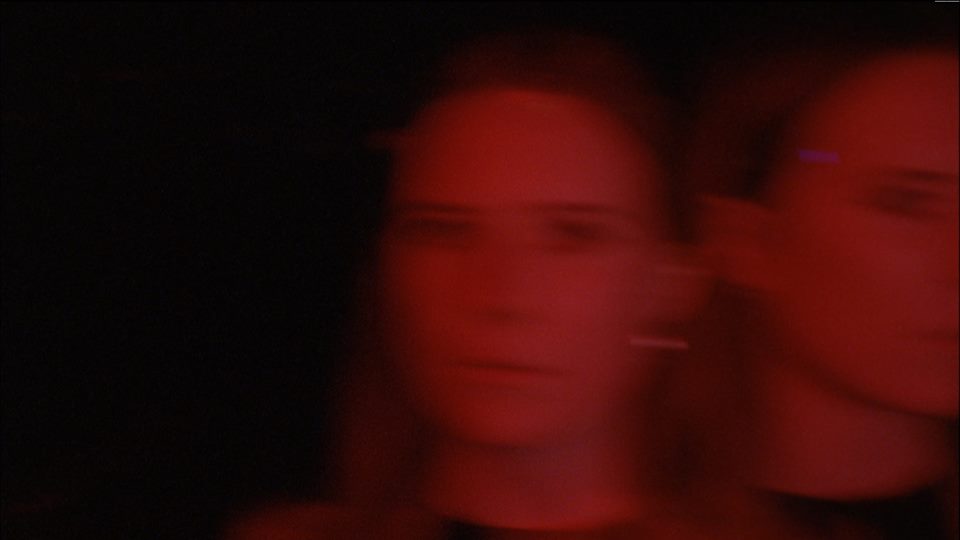 Martha Skye Murphy https://soundcloud.com/marthaskyemurphy Martha Skye Murphy was just 9 when she provided the vocals for the title track of John Hillcoat’s The Proposition, 2005, with a soundtrack written by Nick Cave. Following this, in 2013 she was a featured singer on Nick Cave and The Bad Seeds’ album ‘Push the Sky Away’ and accompanied him as a backing vocalist on the respective tour. Martha was brought up in South East London and studied History of Art at Cambridge University. These experiences fuel the narrative based lyricism that is so apparent within her work, where explorations of contemporary life in London are assimilated with references to classical mythology, literature, poetry and abstract storytelling. This talent spills into other disciplines such as acting; she is currently preparing for one-woman show 'Two Body Problem'. This performative element makes her live show especially captivating and hauntingly beautiful. Her uniquely experimental songwriting creates a truly immersive, melancholic and bewitching world with her sirenesque vocals fractured by sharp violin (Joscelin Dent-Pooley) and additional bass and delicate synths (Patrick Fitzgerald). She notes attending a PJ Harvey gig aged 7 as a highly transformative moment and this is evident within Murphy's music. Murphy’s influences are varied, they include New Wave artists Cocteau Twins, Suicide and Jesus and Mary Chain, Arabian singer Fairuz, 1970s Polanski films and their Krzysztof Komeda written scores, Spiritualized and the songwriting styles of Serge Gainsbourg, Bill Callahan and Stina Nordenstam. Martha Skye Murphy’s next release HEROIDES EP was recorded at Abbey Road Studios and will be out on Slow Dance Records on September 12th 2018. Thomas Ragsdale Yorkshire based composer Thomas Ragsdale melds cinematic electronica with immersive soundscapes and blissful techno workouts. Spending his formative years composing a varied catalogue of music for TV, film and advertising companies, his gradual shift into the world of performing music is one that's quickly won acclaim from the likes of Resident Advisor and FACT. His music has been featured with great effect in two groundbreaking BBC documentaries by Adam Curtis including the acclaimed 'HyperNormalisation', where his track 'Warning Mass' was featured extensively alongside the likes of Brian Eno, Burial and Aphex Twin. His music has also found its way onto commercials by BMW, Prada and Twitter. Thomas is part of Domino Publishing's exclusive and prestigious composer roster. Using personally intimate subject matters, Thomas' music evokes spacious resonance and emotional response. https://soundcloud.com/thomasragsdalemusic Taylor Skye As a young boy Taylor would play 'walking in the air' on the piano, quietly humming the melody. Older now, Taylor still hums and sings like he did as a little boy. https://soundcloud.com/taylorskyemusic