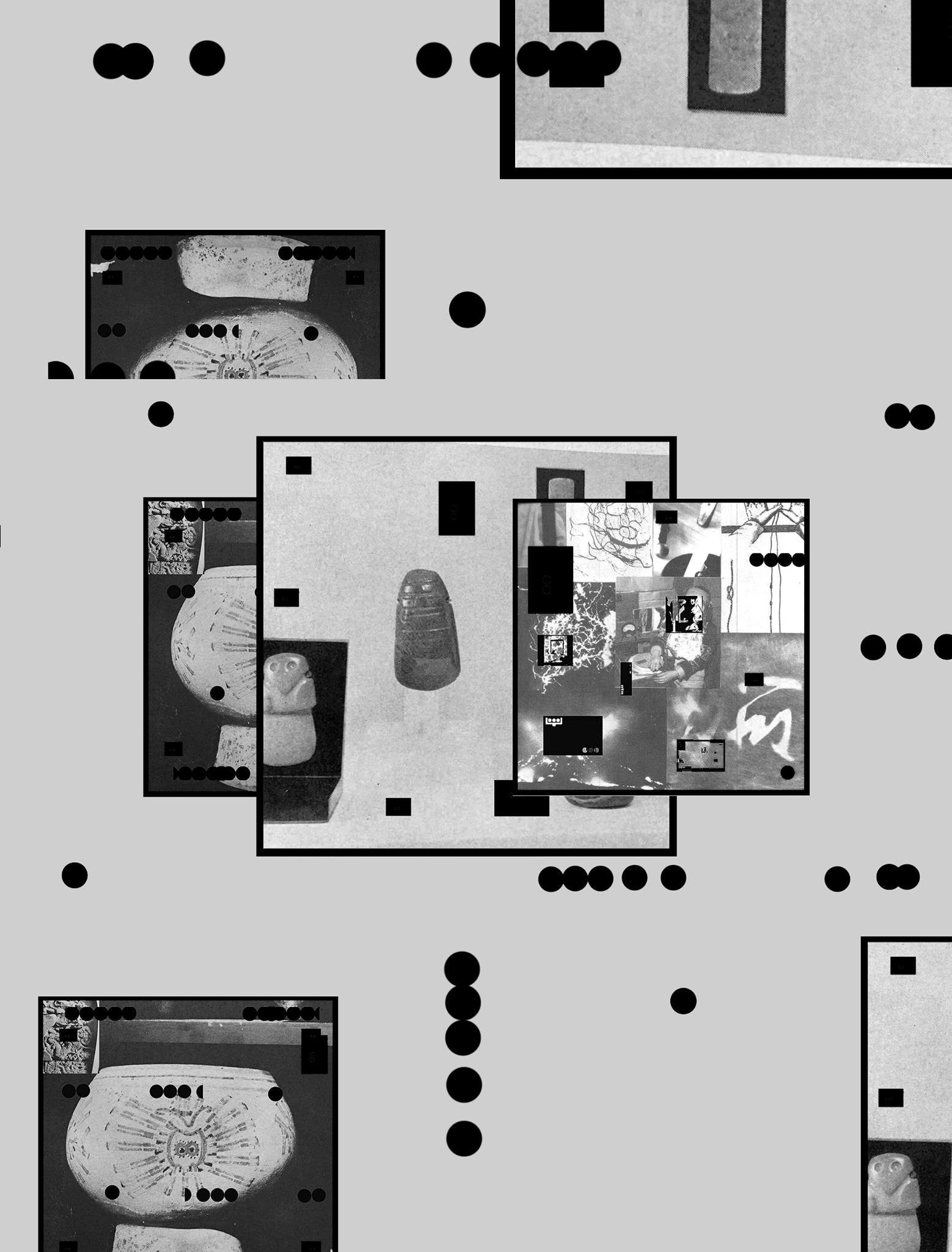 Bristol's Young Echo collective come to London for a rare performance. Young Echo is the name adopted by eleven producers and MCs who met in Bristols underground club scene. Their off-kilter productions fuck with any concept of logical genre, skipping around the murky depths of grime, bass, dub, hip-hop and ambient. Their erratic live sets mirror the influence of soundsystem culture but with a glimmer of something darker and devoid of genre-logic. They will be playing a 3 hour set in the basement of the Laylow.