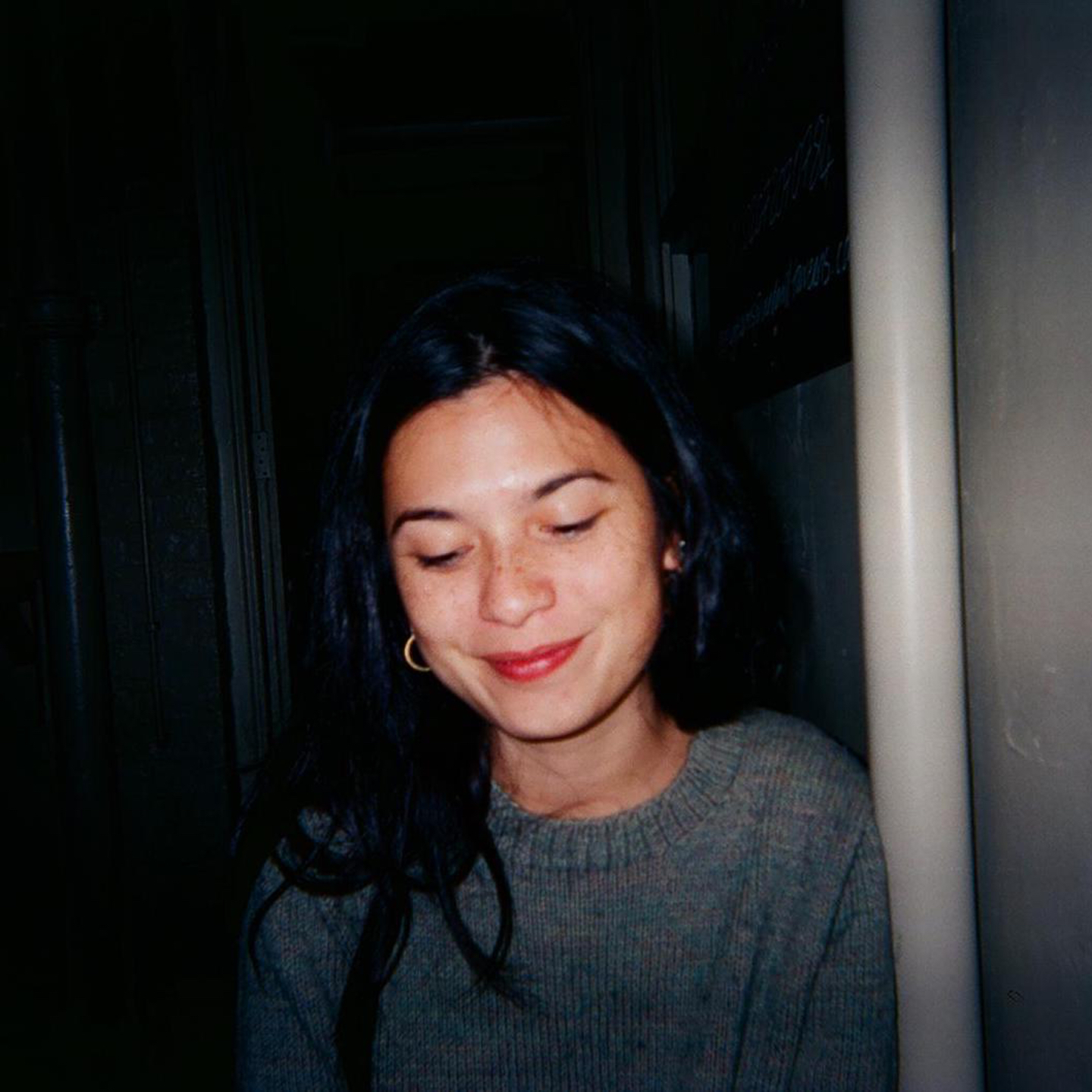 The Barcelona-based singer-songwriter, Uma, will be releasing her single, Astronaut, on the 12th of March. Like cult folk artists Linda Perhacs, Josephine Foster and Sybille Baier, Uma’s music is defined by its emotional depth and fragile strength. Uma suggests that these will be “a heart on sleeve introduction” to her music, firstly with Astronaut, and then follow-up EP Bel.li. Announced on the single’s release date and subsequently published on the 16th of April, the project is a sincere capturing of love, loss and the beauty of existence. Previous singles Silver Tongue and Mockingbird (performed live with Puma Blue and Amy May Ellis) have already captured some organic attention on platforms such as Wickedd Childd and Indie Shuffle despite having no label backing or PR. This solo venture came after her first band ‘Sur’, which amalgamated vocal-work, guitar, cello and violin and blurred the lines of Pop and Folk, inspired by the likes of The Staves and Leonard Cohen.

‘Astronaut’ epitomises Uma’s trademark intimate song-writing style, consisting of a mixture of lilting Spanish Guitar lines, quietly elaborate arrangements and an ethereal voice that draws you into the heart of her music. - So Young Magazine