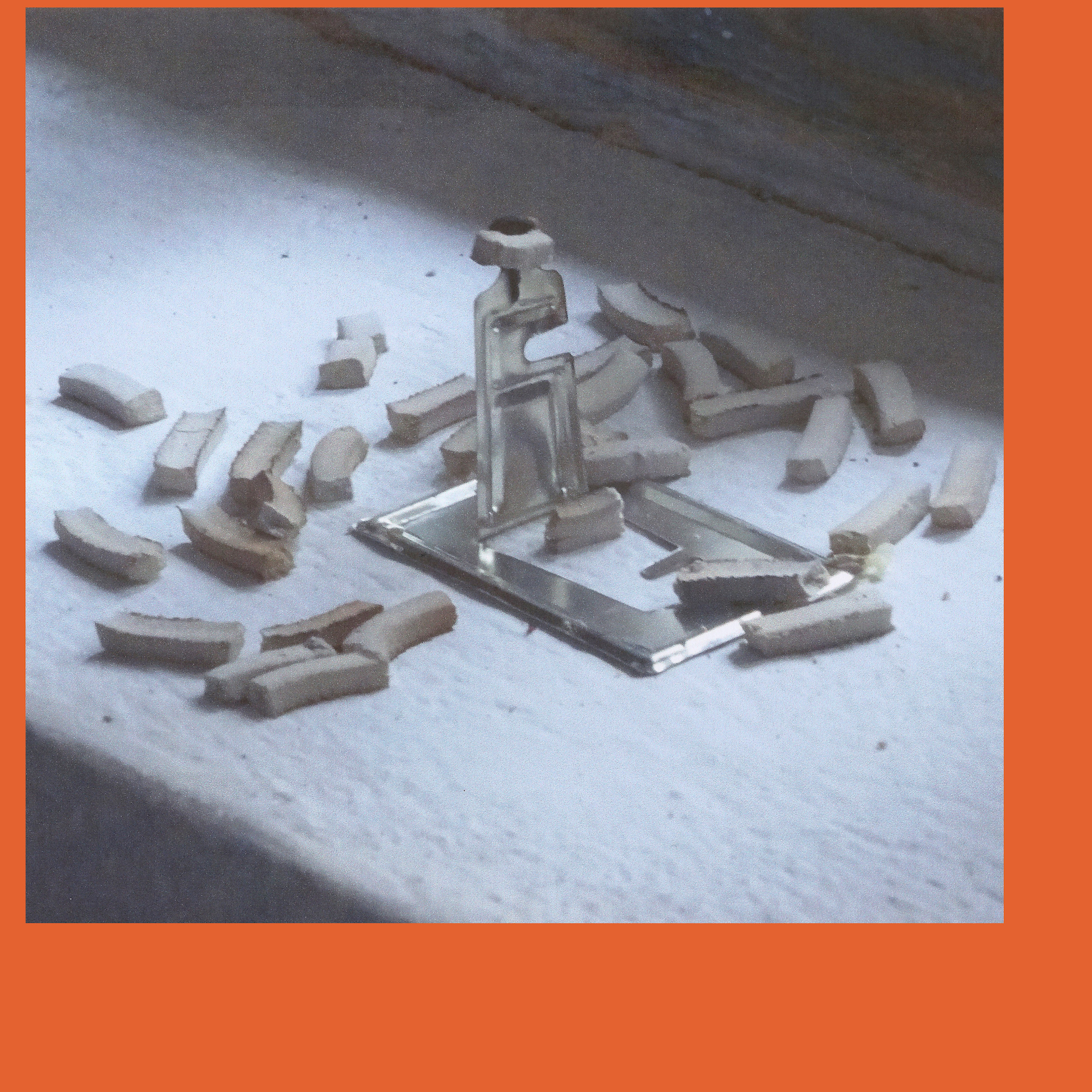 Slow Dance ‘18 is the third in the series of annual compilations from London collective and label ‘Slow Dance’ focusing on experimental producers they have collaborated with from the past year. The compilation asks contributors to submit tracks from the outer fringes of their catalogue, to release tracks that seem personal to them but might not be on their standard release schedule. The compilation is composed of 14 tracks from a range of artists, most falling within genres of experimental, post-punk and/or electronic. Putting a spotlight on the transpiring artists of the Guildhall School of Music are tracks such as HOGARTH’s historically tinged ‘Medieval Interlude’, The Guest’s self-deprecating monologue ‘Theme From Failure Pt.1’ and Guildhall Military Orchestra’s jazz/techno track ‘SHIVER’. The South-East London scene is still represented however in the form of otta’s jazzy and contemporary ‘small hours’. Whilst the album shows the label’s clear tastes towards the experimental, this does not assume one form. From ‘Dreaming’, Jude Woodhead’s melodic and lulling submission, to the intermitting whispering vocals and harsh industrial samples of CURL’s Junior XL and Klein/Micachu-collaborator Bianca Scout’s unsettling ‘Dreams That Know The Future’. There are also debut tracks from Platonica Erotica (‘Wasted’), DJ Grapefruit (‘No More Strokes’) and Wyka of 4K collective (‘Horses’) featuring guest vocals from Martha Sky Murphy.