PVA - Josh Baxter, Ella Harris and Louis Satchell, began gigging and running their own club nights in South East London, creating the kind of music they and their friends wanted to hear / dance to. The sonic combination of ecstatic, techno-inspired synth-pop and stomping guitars is topped off with elegant, deadpan vocals and an increasingly confident stage presence. It became an instant hit amongst London’s live music scene, and after only a year, they have become one of the most hotly-tipped bands to follow. Their lack of physical releases and elusive online musical presence has built up an amplified buzz amongst those in the know. They have played with and supported some of the most exciting rising artists, including Black Midi, Goat Girl, Audiobooks, HMLTD, Scalping, Sistertalk, Sorry and Pixx. They also played a sold-out headline slot at the Royal Academy of Arts lates and recently played the Alternative Escape festival in Brighton, as well as having upcoming shows in Bristol and Manchester. 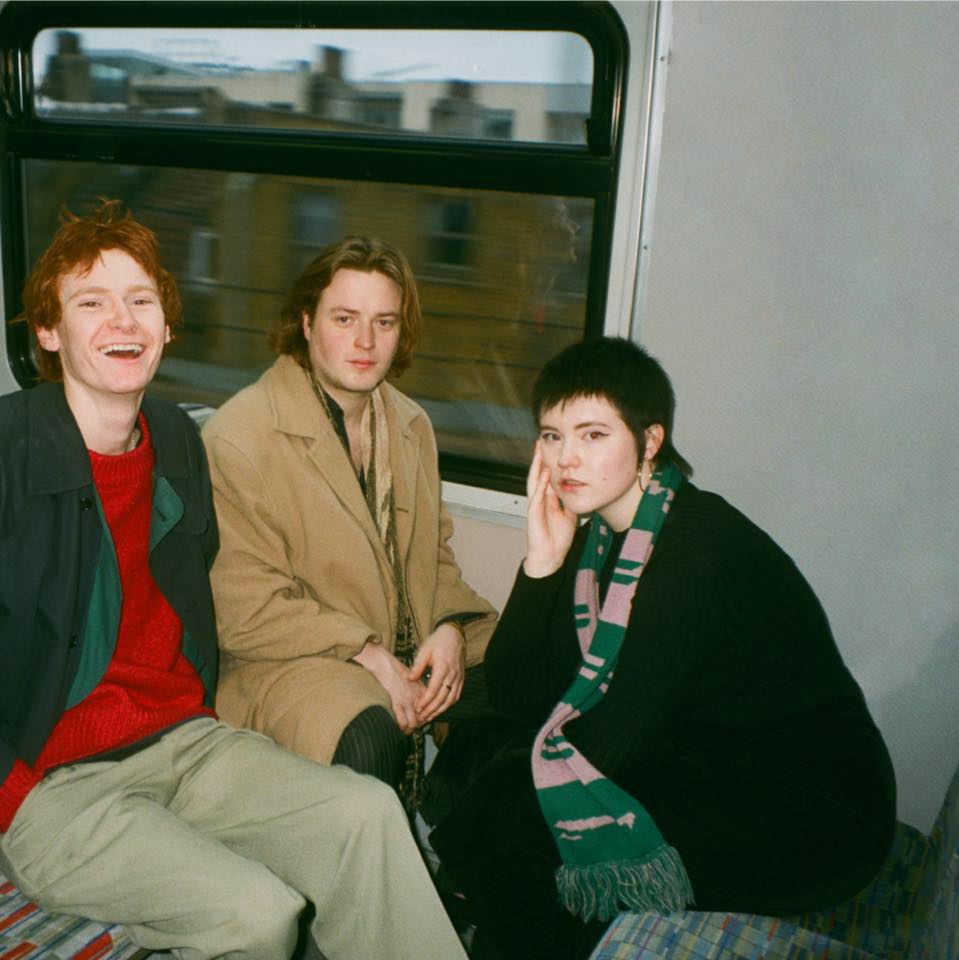 PVA are 'fresh forms [that] shine brighter than many of their contemporaries in the ever expanding black-hole of South London ... a real chameleonic proposition, creating thick uncompromising noise one moment and infectious, auto-tuned 2000s pop the next – it enthrals the large crowd in attendance'. (So Young Magazine) 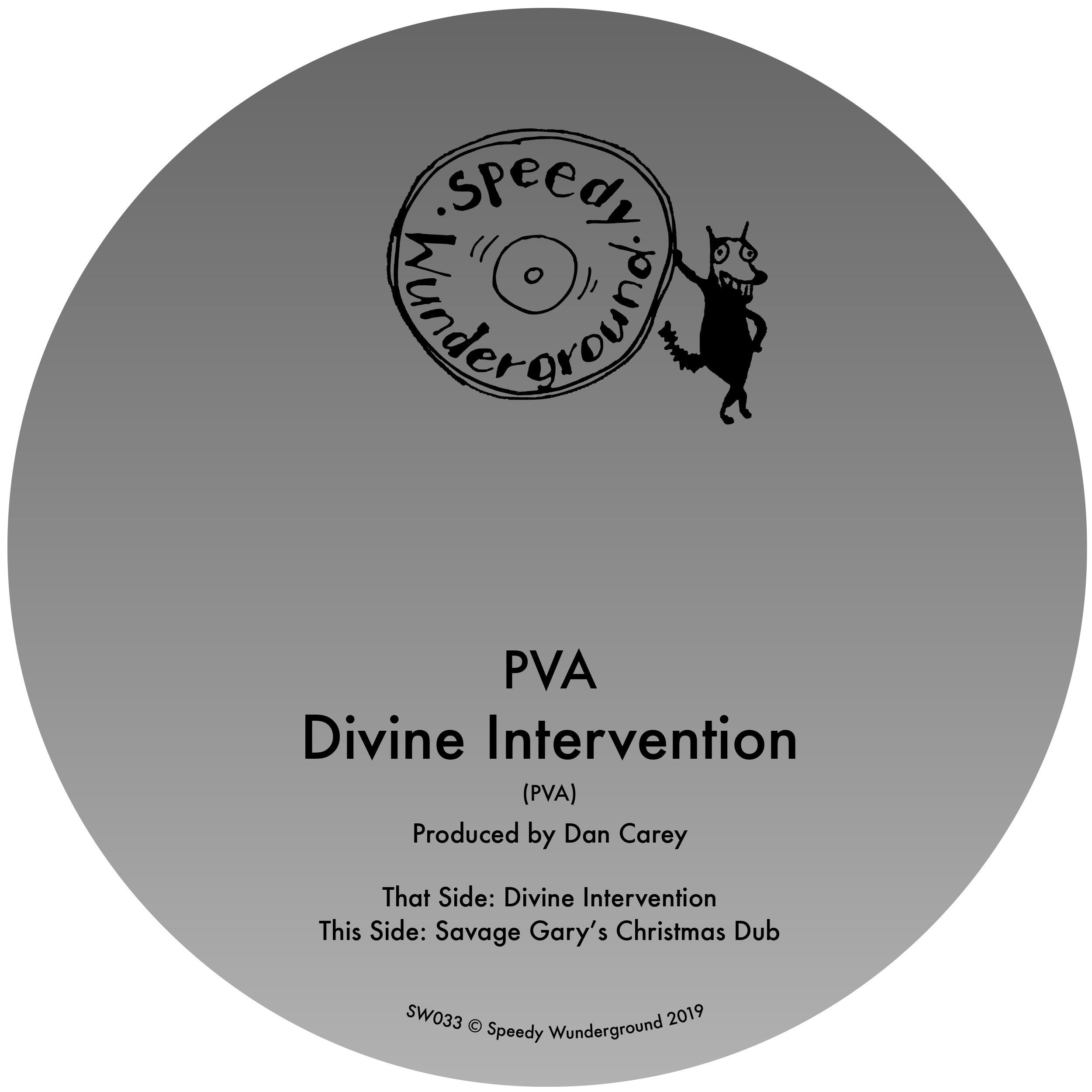 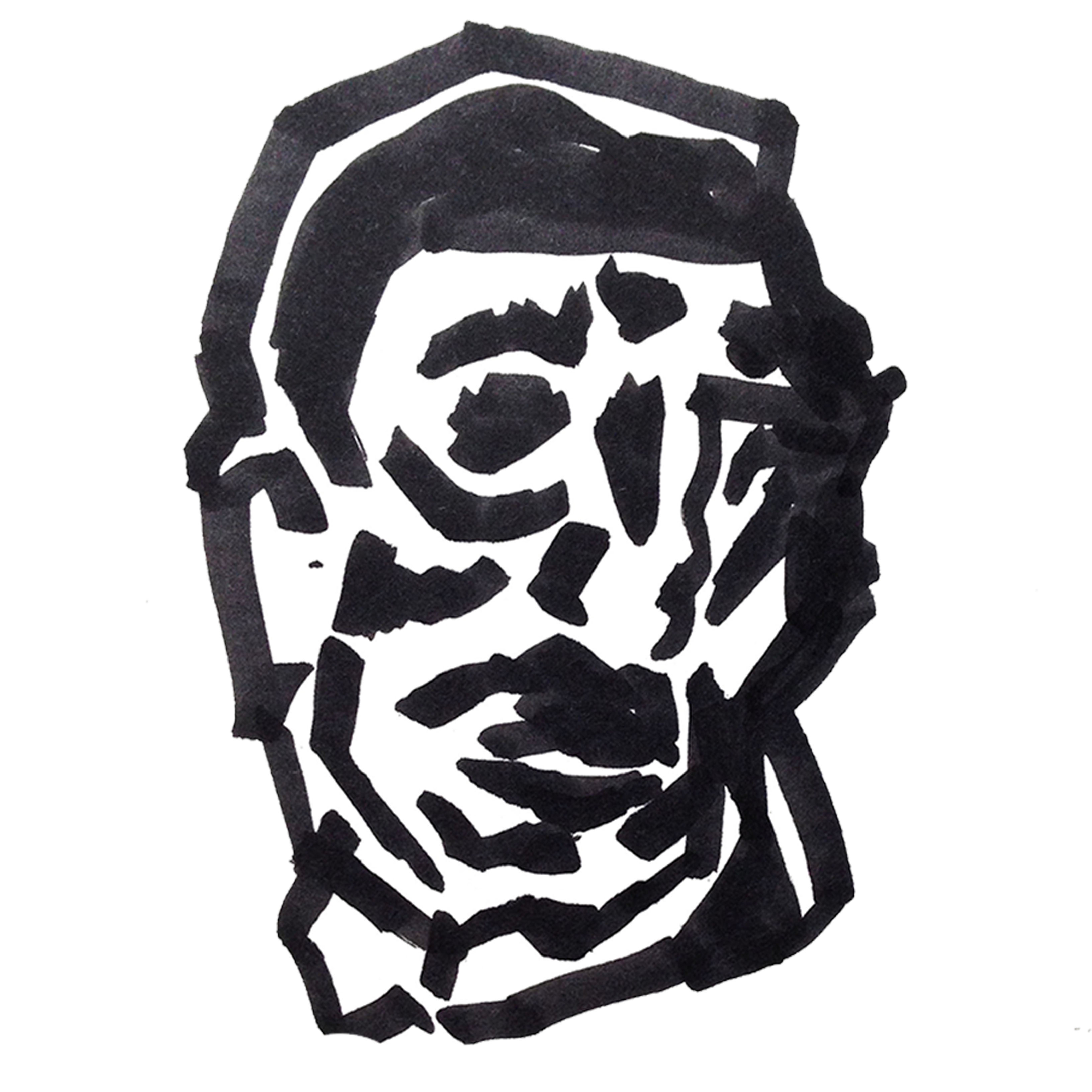 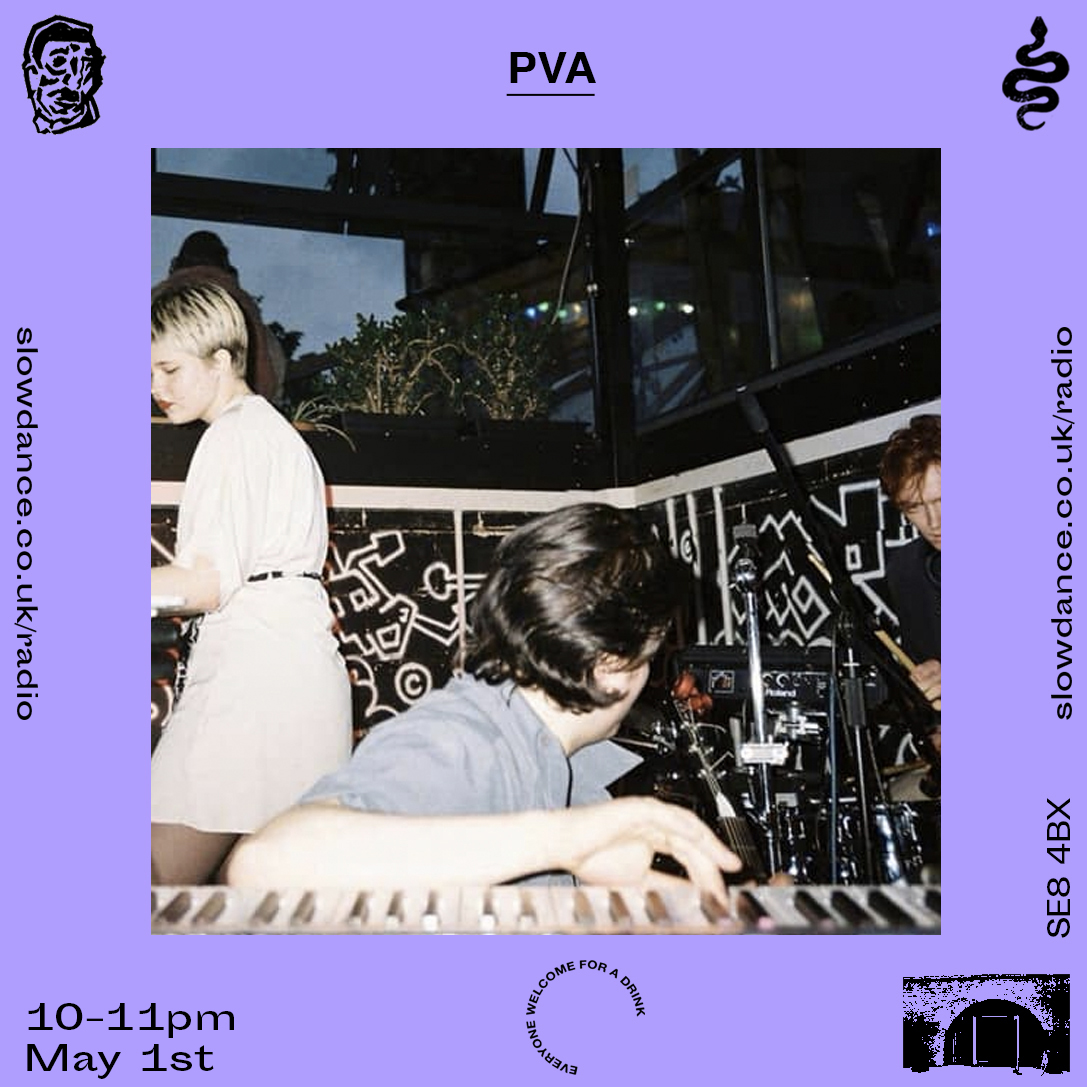